Collaborating with a music software startup, I led a team of internal and client-side engineers, designers and strategists to launch a one-of-a-kind social singing experience. Starting from a proof of concept, I spearheaded development of iOS and Android prototypes, conducted rounds of usability testing & focus groups, and directed creation of the brand identity.

Beyond owning the entire product experience, I helped the client build a team to support the community of users,  marketing campaigns and social strategy. After bringing the iOS app to launch, acquiring 1mm downloads and 300k monthly active users, I led the expansion of the platform to include an iOS Hook’d for Messenger app and live activations at SXSW and MTV’s Isle of MTV on Malta. 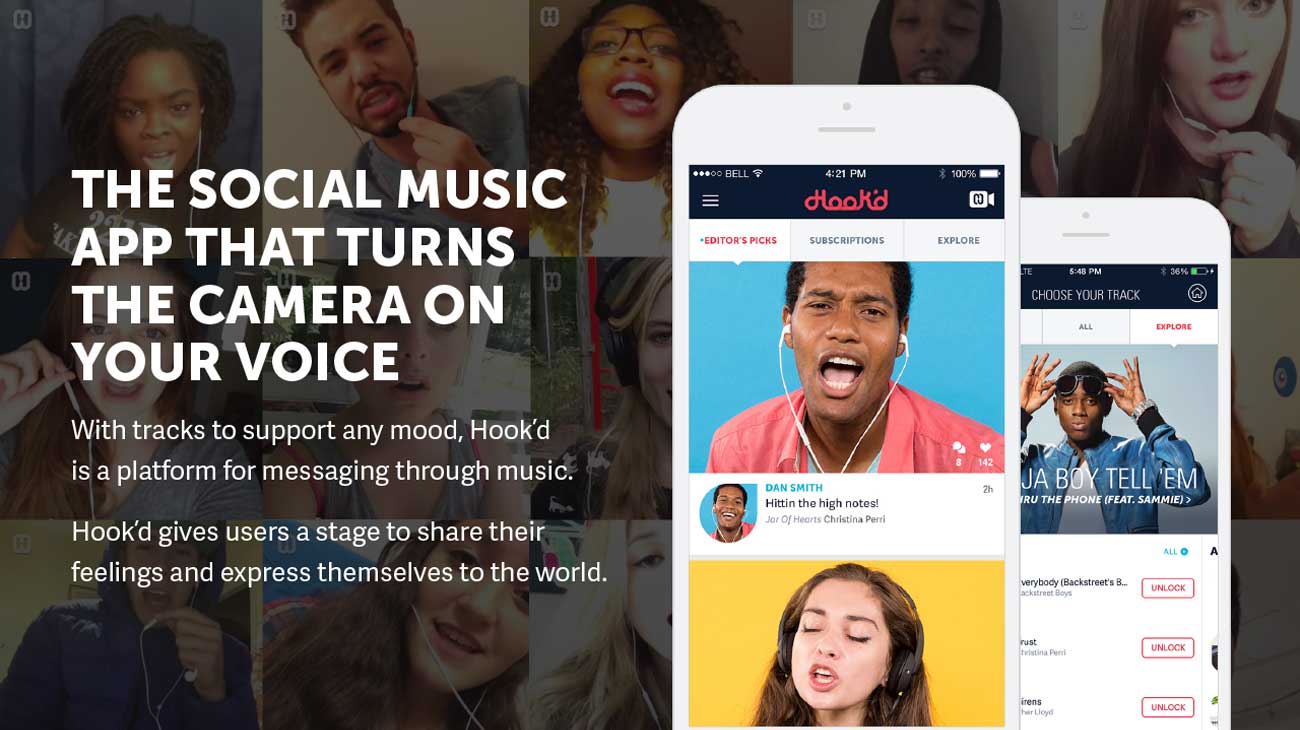 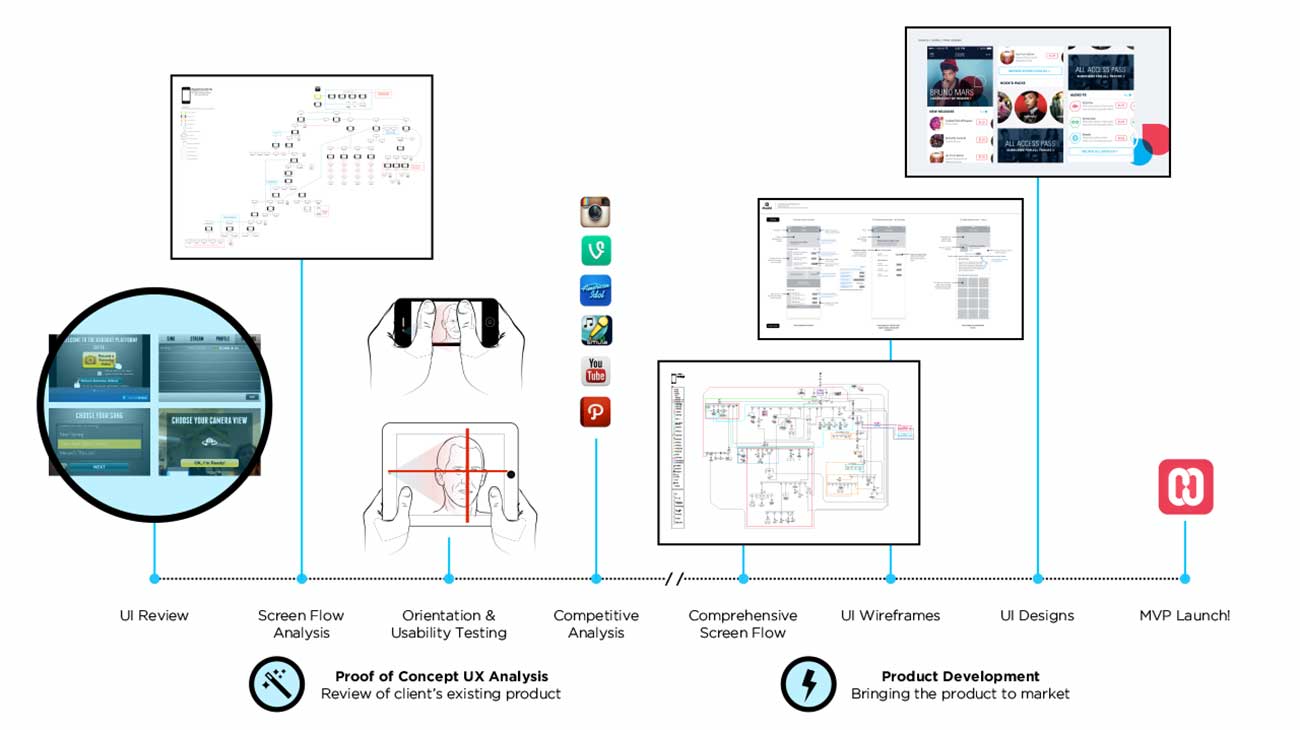 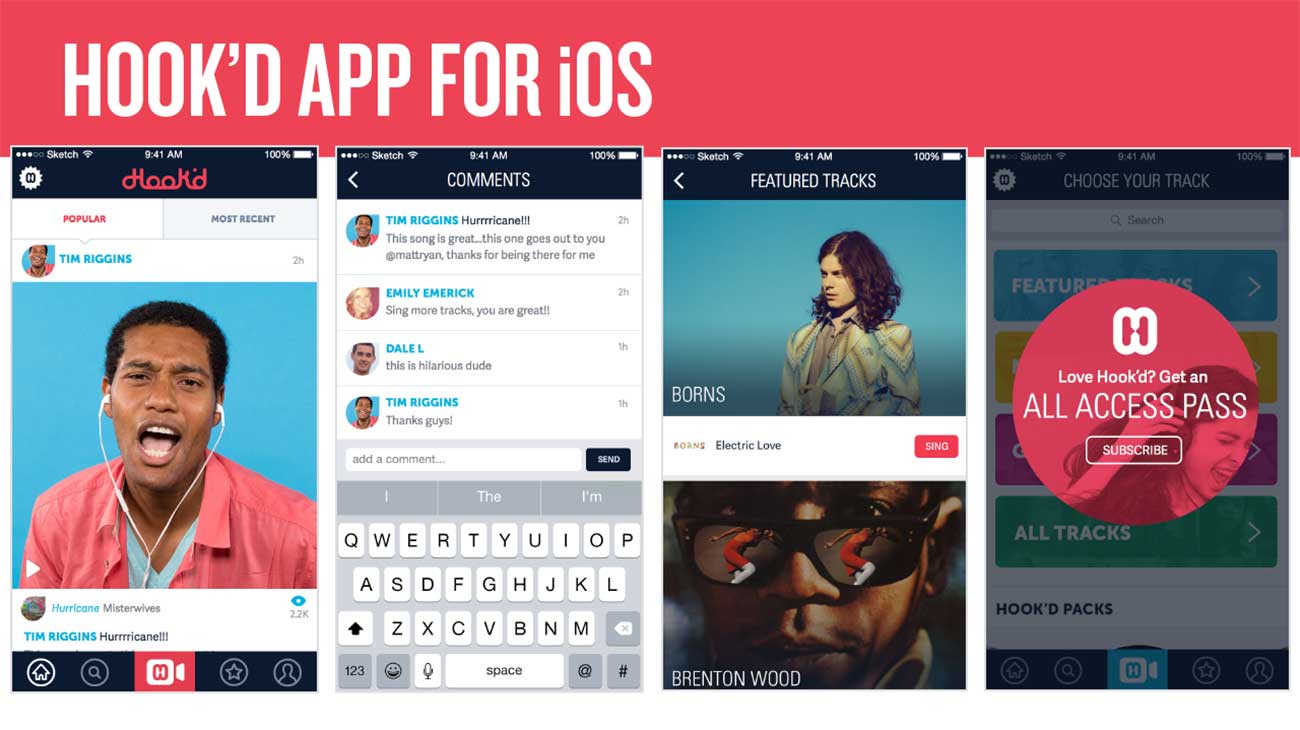 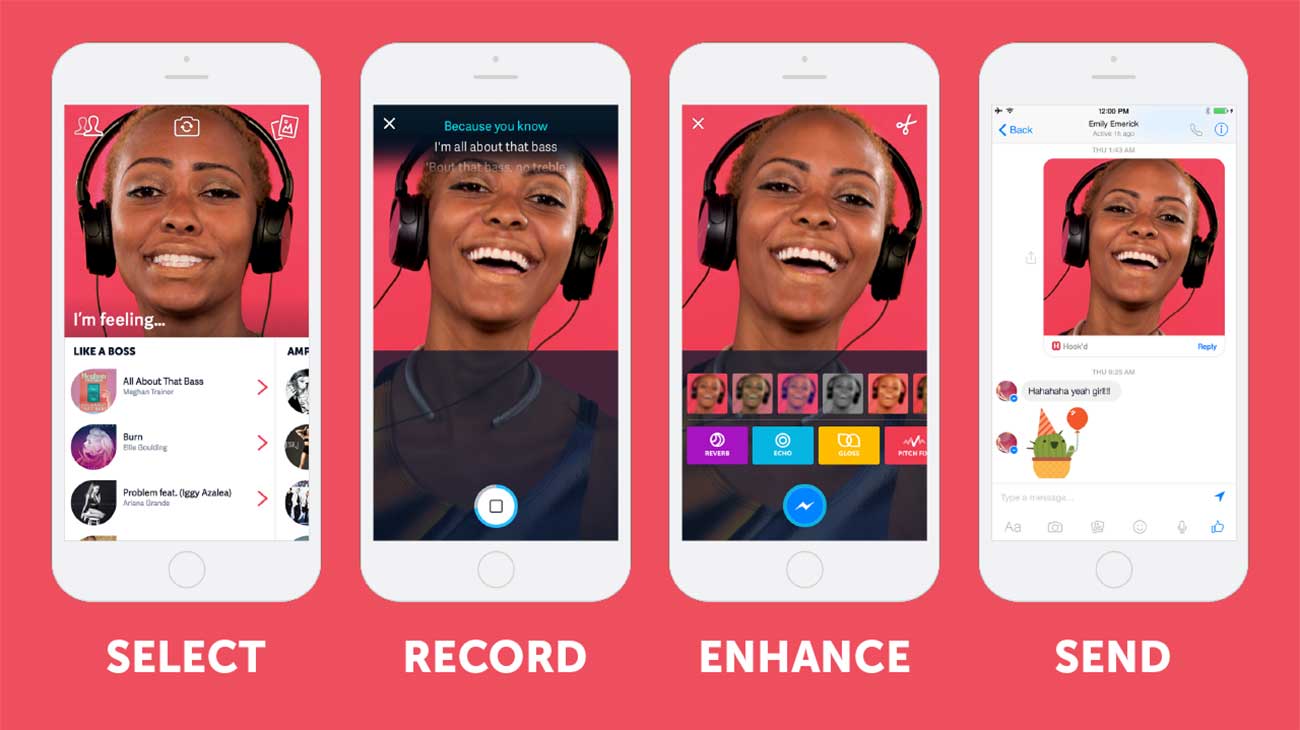 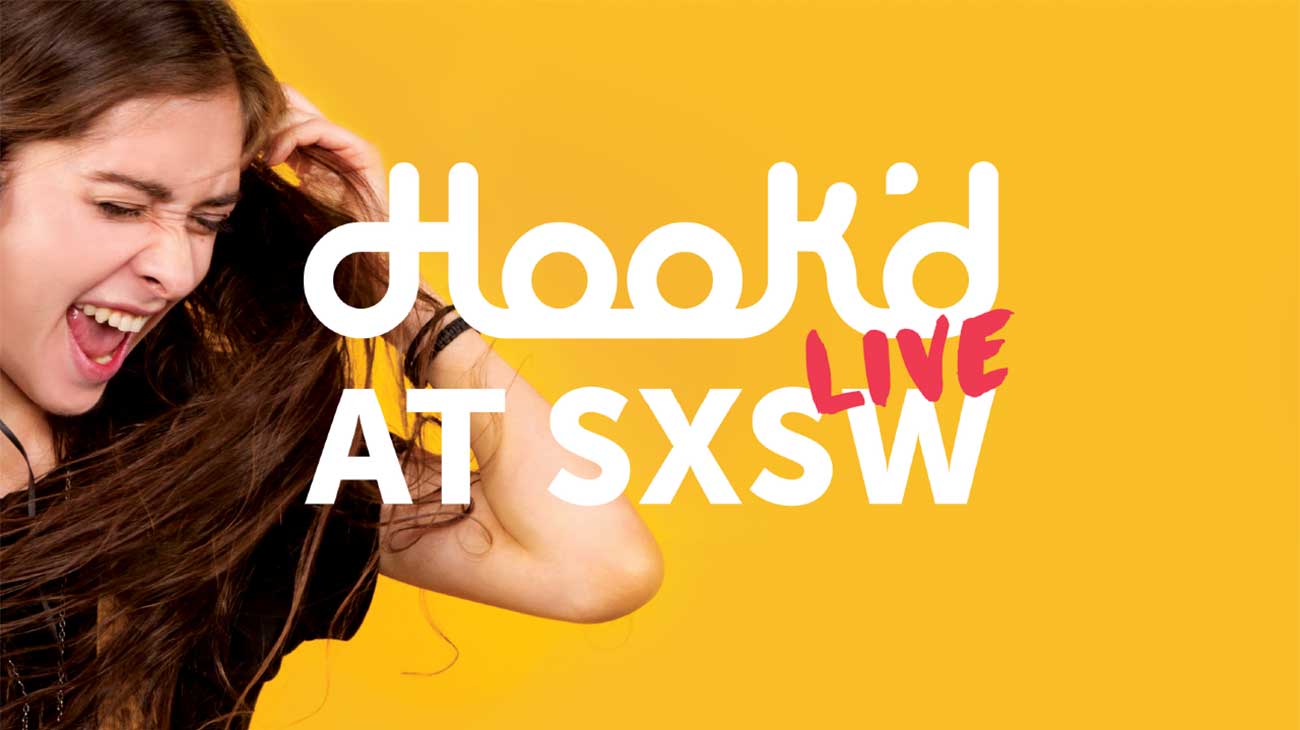 
Deprecated: Directive 'allow_call_time_pass_reference' is no longer available in PHP in Unknown on line 0

Deprecated: Directive 'magic_quotes_gpc' is no longer available in PHP in Unknown on line 0

Deprecated: Directive 'register_globals' is no longer available in PHP in Unknown on line 0